Compila il modulo
wE HAVE ALWAYS AIMED FOR EXCELLENCE

In our work is essential to do well

This means providing products, services and solutions carefully tailored to the specific needs of each customer and tailored to each project.

To this end, Nico Velo has been acknowledging the needs of the market, which is increasingly competitive, specialised and selective, since the year 2000, and has certified its company processes and production sectors in compliance with the UNI EN ISO 9001 standard, considering it a useful tool for achieving customer satisfaction. 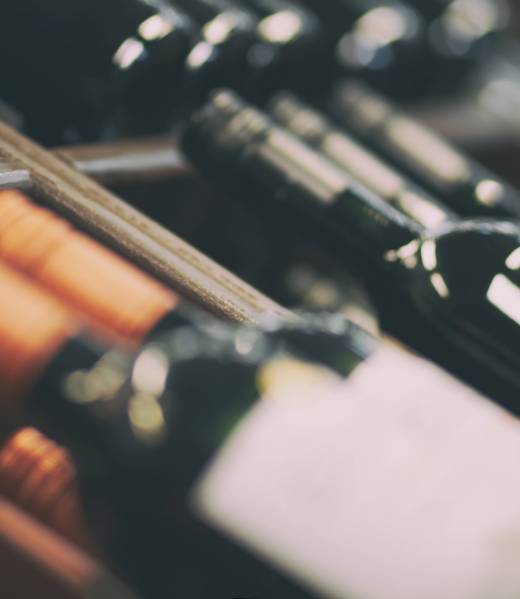 Nico Velo ensures the high level of its products

In 2007 it obtained certification of the factory production control of all its plants and CE marking of the prefabricated elements produced.

Awards won: In 1999, the company won the first B.I.B.M. world prize for the best technical achievement, for the execution of a bridge.

Company certifications: In the year 2000 the company acquired certification according to UNI EN ISO 9001 and in 2007 the CE marking for prefabricated elements.

The Vat is equipped with 5 circuits (1 wall and 1 for the bottoms).

Operated by thermal sensor, performance is optimised according to the inertia and relative mass of concrete to maintain a constant and uniform temperature across the entire surface. 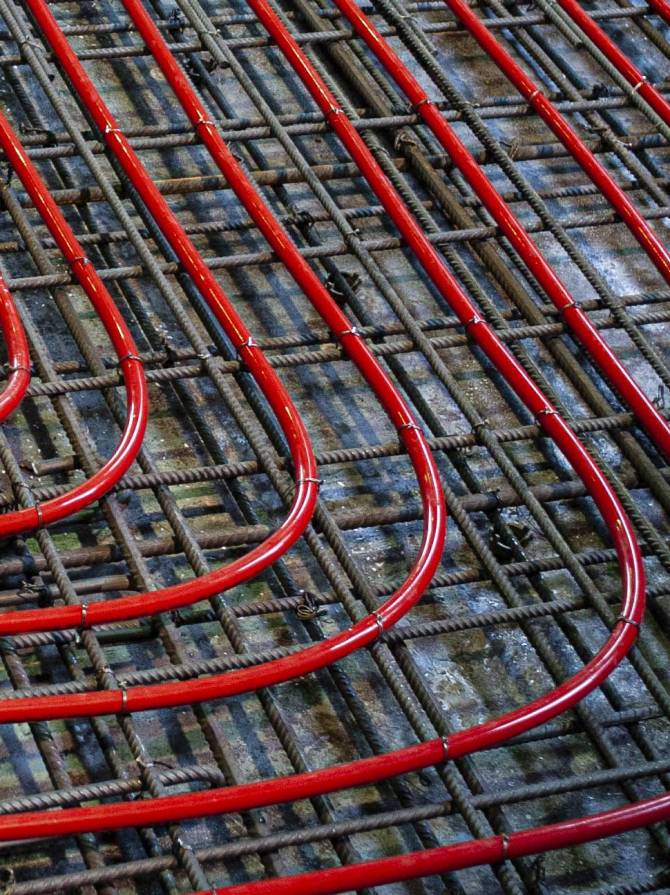